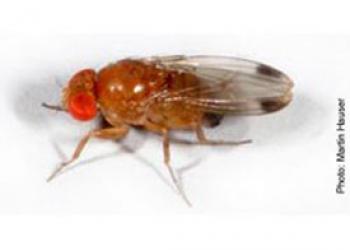 Spotted Wing Drosophila (Drosophila suzukii), SWD, is a recently introduced new species of fruit fly in the United States. It was first found on the west coast in 2008, but has rapidly colonized many fruit producing regions of the country. It was found in New England in late summer 2011 shortly after Hurricane Irene and caused significant crop damage in fall raspberries among other crops.