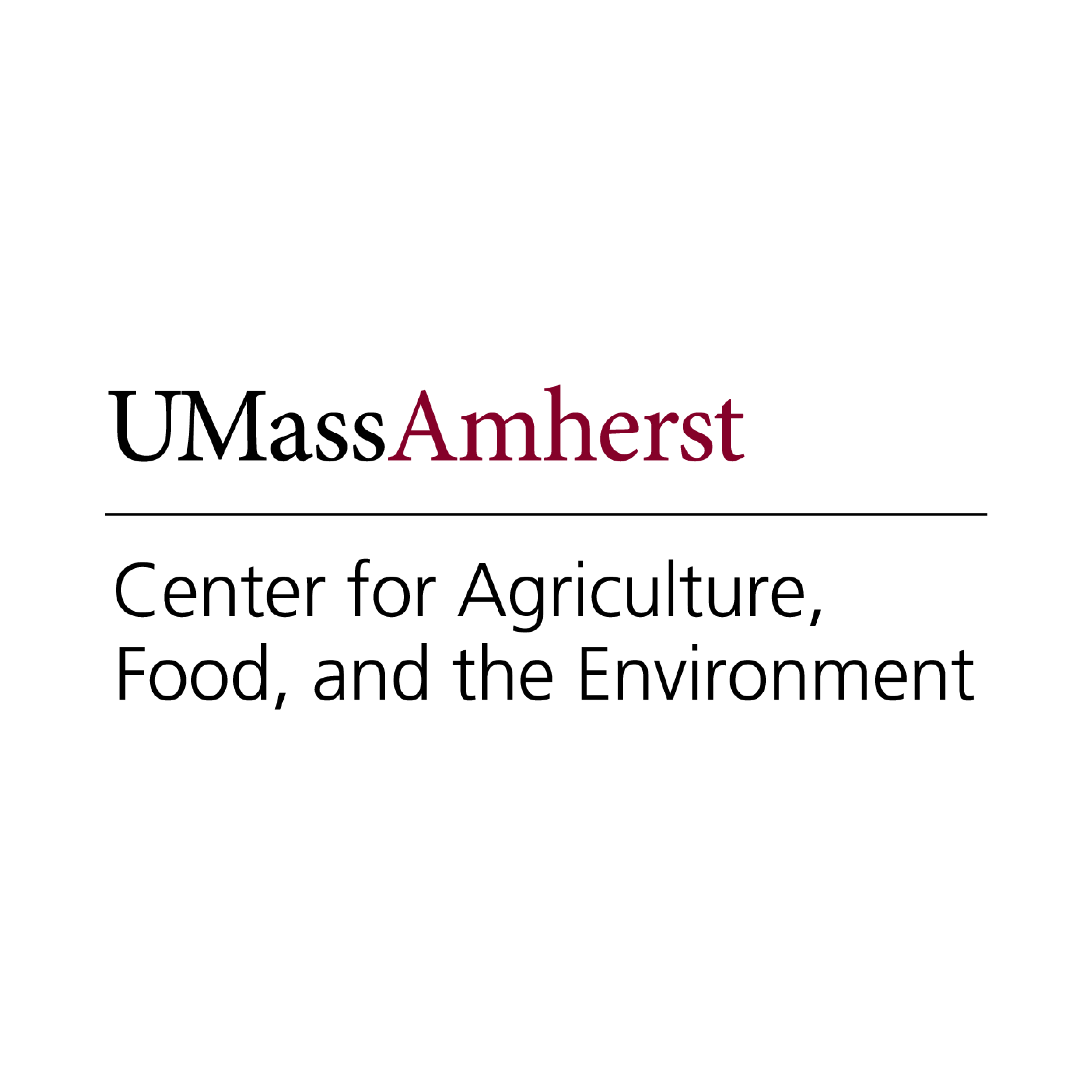 Sour mulch can smell like vinegar, ammonia, sulfur, or silage, whereas good mulch smells like freshly cut wood or earthy like soil. This mulch may also feel very hot to the touch.

Sour mulch occurs when the materials used to make mulch are stored in piles that are too large. These large piles can result in pockets of mulch near the center of the pile experiencing anaerobic conditions, or a lack of oxygen. Under these conditions, microbes in the mulch can produce byproducts such as methanol, acetic acid, ammonia gas, and hydrogen sulfide gas. A pH test can be used to determine if mulch is sour, with the pH of sour mulch being 1.8-2.5, whereas properly composted mulch should have a fairly neutral pH.

The compounds in sour mulch volatilize when placed in the landscape, especially on hot days. The effect of sour mulch on plants can be very rapid; symptoms can appear within 24 hours. Symptoms can resemble damage from drought, fertilizer burn, or pesticide misapplications and include wilting, yellowing, leaf scorching, browning of leaves, defoliation, or death of plants. Newly installed plants are the most likely to be injured along with low growing plants that come in contact with the mulch. The vapors from the mulch can damage plant tissues but are usually not harmful to people or pets. The vapors can be an irritant, so care should be taken when dealing with sour mulch.

If you suspect that mulch is sour, the pile should be spread out and turned to allow for aeration and dissipation of the volatile compounds. Good aeration can eliminate the harmful compounds in 24 hours to 3 days. Mulch that has been applied to landscape beds prior to determining it is sour should be removed from around plants. Heavy water applications can help leach these compounds from the mulch.

To avoid sour mulch, wood products should be stored in piles no more than 4-6’ tall and should be turned frequently. 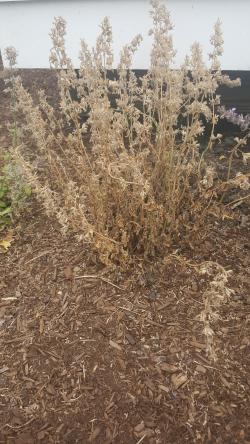 Cornell University: Types and Uses of Mulch in the Landscape