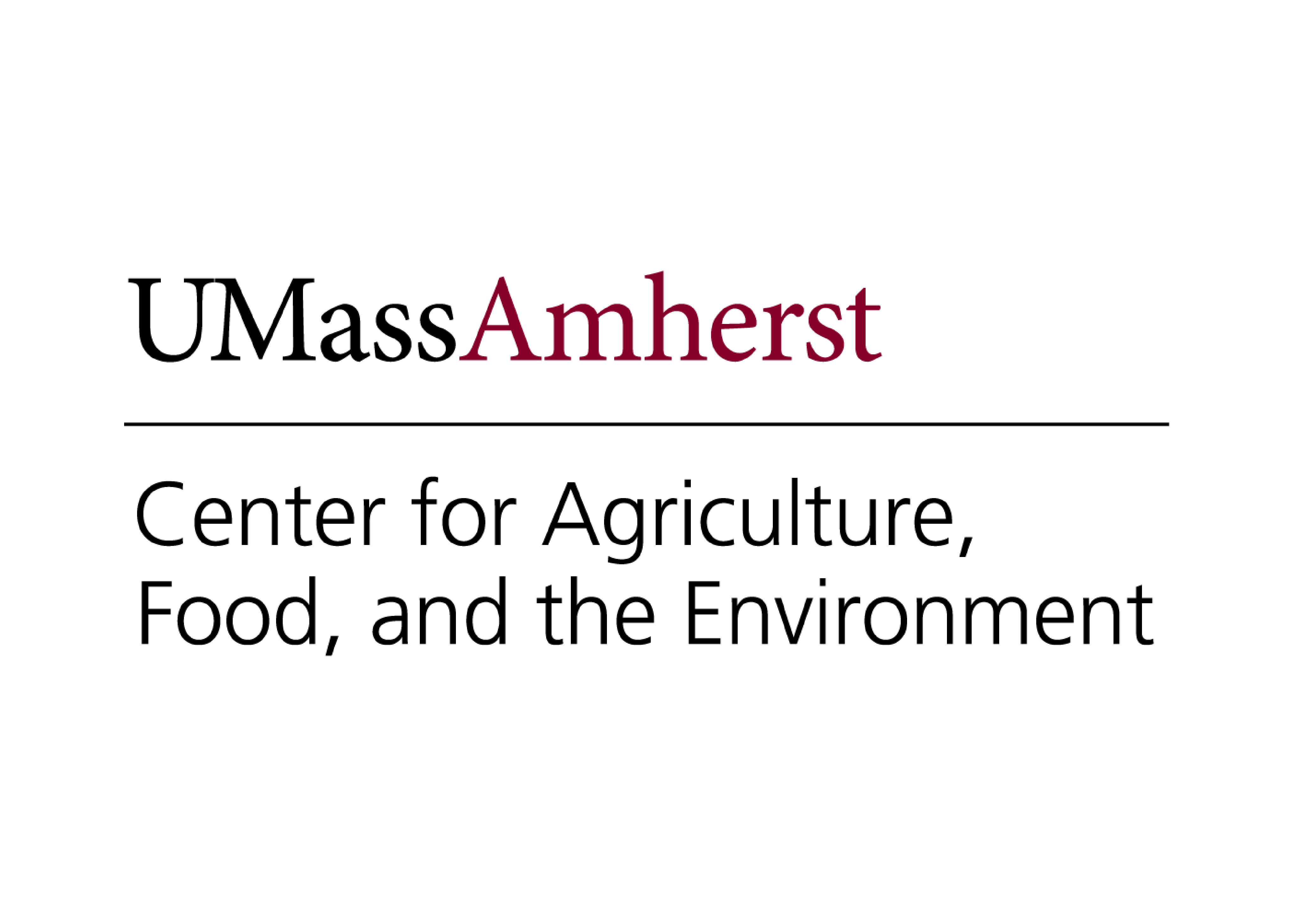 Northfield, Warwick and Bernardston’s respective energy committees are getting creative with their Green Communities grant money, turning their attention to the schools.

After coordinating with Jim Barry, western regional coordinator with the Massachusetts Department of Energy Resources (DOER), the three committees held a joint meeting in late spring with the idea of using Green Communities grant money to improve the schools. Leyden, since it is not a designated Green Community and thus does not receive the same grant, has not had representatives participate.

“There’s just tremendous interest and commitment in being able to move forward on this,” said Susan O’Connor, co-chairwoman of the Northfield Energy Committee. “This project has so much potential to be a win-win. It can make the buildings more comfortable for children and teachers, it can improve energy use … and hopefully it will result in some money savings for our school district.”

“The people who are managing the buildings are actually doing really well,” Weil began. “That’s usually the first thing I look for, some big error that could easily be changed.”

Most of Weil’s recommendations centered around adding insulation and air sealing, particularly in attics, using window inserts to reflect heat back into the buildings, and changing heating systems. Northfield Elementary School seemed to show particular promise.

Weil looked to Northfield Elementary’s walls, which he said are “furred out” in some places, meaning there’s a brick exterior, a gap and then a drywall interior, with no insulation. He recommended using a high R-value material (meaning a material that retains heat in a building) to insulate the perimeter walls.

Warwick Community School has a similar problem in the ceiling.

“The drywall doesn’t actually line up with where the insulation is anymore, so there’s some pretty big gaps,” Weil said, referring to the attic and its mechanical room tunnel. Duct chases on exterior walls are a likely source of leaks as well, he added.

At Bernardston Elementary School, Weil recounted looking down from the attic to see the florescent lights in the hallways below.

“There’s no air barrier. There’s just insulation sitting on top,” he said, recommending that a contractor that specializes in air sealing be called. “Insulation without an air barrier isn’t insulation at all.”

Weil recommended switching from oil heat to wood pellets in the future at both Northfield’s and Warwick’s elementary schools. In Northfield, Weil believes there is sufficient space to hold pellets inside without an outdoor silo.

Additionally, Northfield’s boilers are quite old, he said, requiring a lot of maintenance. The system involves pneumatic thermostats with inaccurate controls, and a 2.3-kilowatt circulator. Weil said newer pumps require significantly less power, proposing an alternative that would require a quarter of the power.

At Pioneer, Weil suggested using a heat pump that could filter heat from the air (which Weil said is particularly warm in the boiler room) and into a tank, or an open loop ground source heat pump.

With high ceilings and many windows, Pioneer experiences high heat loss, Weil continued. Outside of perimeter air sealing and insulation, he recommended interior window film that helps retain heat, something Northfield Elementary could also benefit from.

“It seems like the sort of thing that could become a community project, or students could work on it,” Weil added.

O’Connor agreed committee members hope improving the schools energy-wise could be a learning experience for students.

Both Pioneer and Warwick Community School could benefit from solar panels or canopies, he said.

At Warwick’s and Bernardston’s schools, eliminating glycol, which is added to water in the HVAC system to prevent freezing, would save energy and money because the pumps must work harder to deliver heat and higher operating temperatures are necessary, Weil said. Plus, glycol must be flushed every five years, which is costly.

Instead, Weil suggested moving pipes that would be effected by freezing inside and insulating ducts more thoroughly. He estimated the annual savings from glycol removal to be $4,169.

Now that the three energy committees have ideas on where to focus the three towns’ grant money, they will reconvene at Dickinson Memorial Library on Tuesday, Nov. 6 to develop a plan — which will also depend on when the individual towns are eligible for more money. Janice Kurkoski, chairwoman of the Warwick Building and Energy Committee, said Barry told her he wasn’t aware of another school district using Green Communities grants to improve its schools.

“That’s why they call us Pioneer!” Kurkoski laughed.

“We’re trying to do the right thing,” added Stephanie Ciccarello of the Bernardston Green Committee. “We’re going to be the model for other communities.”