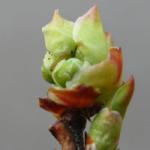 Winter Moth (Operophtera brumata): Winter Moth is an important pest of blueberries, apples and other deciduous plants, especially in Southeastern New England, but is now expanding its range westward toward Rt. I495.  They can severely defoliate trees and bushes and can hollow out fruiting buds leading to significant crop loss.

Monitoring: Degree Day Models can be useful in determining the timing of egg hatch.  GDD accumulations between 177˚ - 240˚ (base 40˚F) from Jan 1 is the window when egg hatch can occur.  Various factors play in to when, during this window, hatch will happen in a given year.  However, keeping an eye on GDD starting in mid March is recommended.  Normally hatch occurrs in early April, but weather conditions can significantly speed up or slow down egg development and hatch.

This year (2016) models suggest that egg hatch will be very early, some time around March 14 or 15, 2016  in Southeastern Massachusetts.

In addition to monitoring GDD (base 40˚F), one can also monitor egg clusters to pinpoint when hatch actually takes place.  Eggs are laid in late fall (hence the name Winter Moth), and can be flagged for monitoring in the spring.  Eggs are dark green when first deposited.  Over the winter they become orange in color.  A day or two before they hatch, they turn a dark blue color.   See photo: 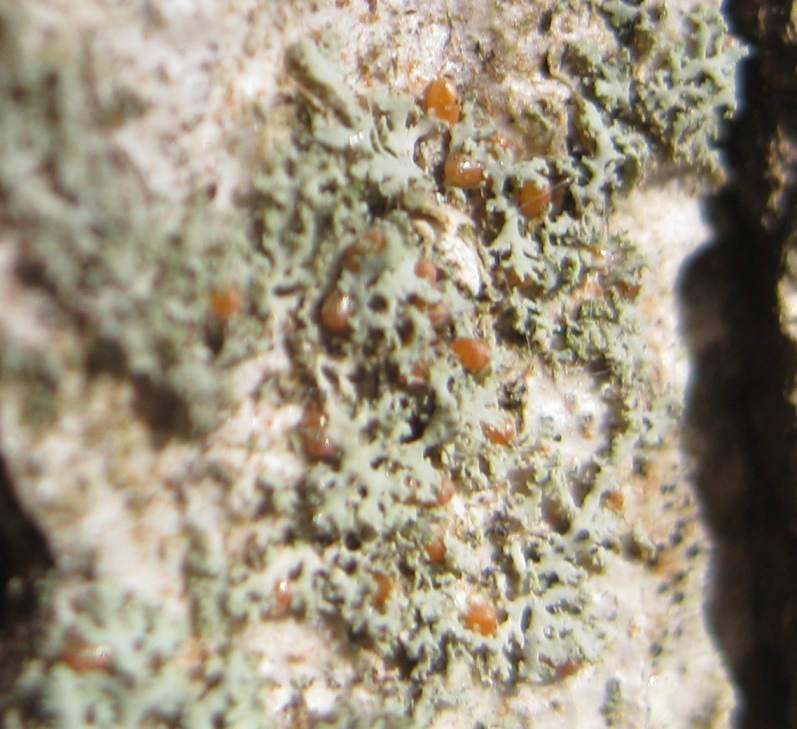 Management:  A dormant oil spray to the trunks and branches of bushes may be helpful to kill the overwintering eggs before they hatch. However, some egg clusters are under bark flaps and loose lichen and may be protected from oil sprays. Once eggs have hatched and there is green tissue present, Dormant Oil is no longer recommended.  Caution must also be taken to avoid using oil when freezing temperatures could occur within 24 hrs.  Caterpillars may also invade host plants by ballooning onto them after treatment has been applied. Bacillus thuringiensis (B.t. (kurstaki), which is a bacterium and specific to caterpillars, works very well on the younger larvae of both winter moth and cankerworms while they are feeding on the foliage. B.t. is not effective when the caterpillars are feeding in the buds. Spinosad is another biorational compound that works well against winter moth and cankerworms. Finally, tebufenozide (e.g. Confirm) is an insect growth regulator (IGR) that works well on most lepidopteran caterpillars.See the New England Small Fruit or Tree Fruit Management Guides for currant recommended insecticide materials that can be used for controling Winter Moth caterpillars.