Brown Marmorated Stink Bug on the uptick in Massachusetts orchard 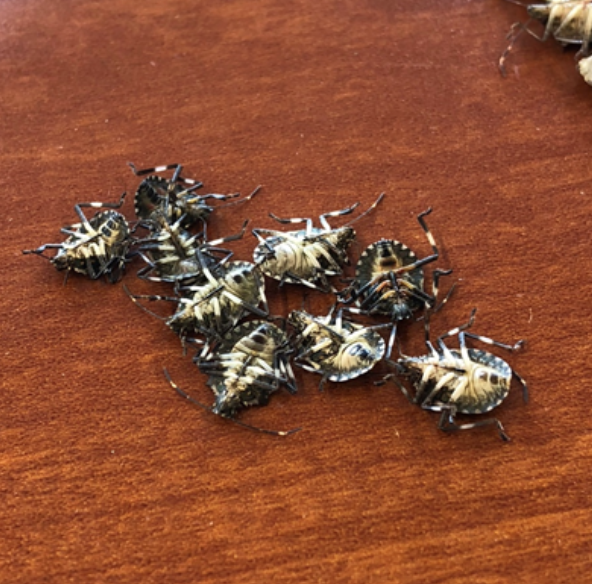 According to a recent (September 11, 2018) Healthy Fruit Pest Update, "UMass Extension has been tracking the invasive Brown Marmorated Stink Bug (BMSB), Halyomorpha halys, since 2012. For the past six years, the number of BMSB captured in pheromone-baited traps had remained relatively low, until now. Trap-capture data for 2018 have shown that, this year, BMSB populations are greater than any of the six previous years. Suspected feeding injury by stink bugs (allegedly BMSB) has been reported in a couple of orchards. However, the actual levels of damage have not been quantified yet." Growers are encouraged to monitor/scout their situation and only use control measures where damage by BMSB is documented or trap catches exceed threshold. For more information, see Brown Marmorated Stink Bug.