New 4-H Club Plants Many a Smile in Newton 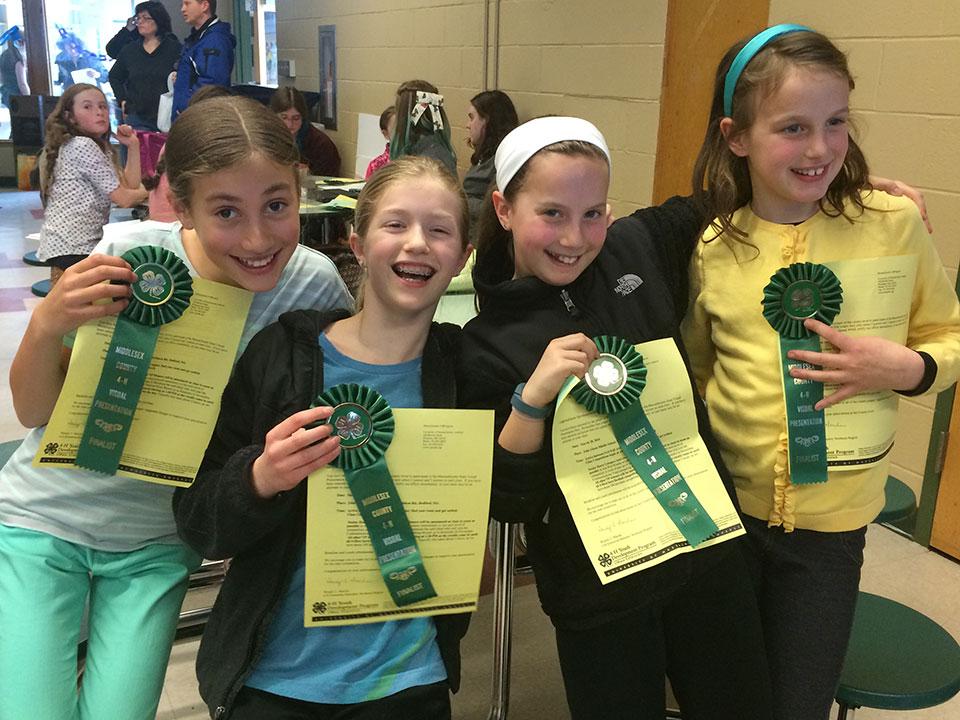 It is not hard to hear the enthusiasm for 4-H in Michael Buras’s voice as it spills out of the telephone. Early in 2013, he helped to start a new club that young members have named, “Plant a Smile.”  Just as most good efforts get started, this one began with a great 4-H experience. Buras’ youngest daughter attended a summer camp and encouraged the formation of a permanent 4-H club in her hometown.

In a very short time, this club has grown to involve eight girls, 12 year olds, who are dedicated to the projects they undertake. Initially, they planted a lot of flowers, vegetables, and shrubs, quickly growing into their chosen name.
However, they have rapidly expanded their activities beyond planting to develop a second area of interest: GIS mapping. In 2013, they received an ArcGIS grant to work with the 4-H Science, Engineering and Technology (SET) curriculum.  Amazingly, they were given software from ESRI (a geographic technology company ), valued at $10,000 for one year to learn about mapping.  A recent community mapping project, undertaken in conjunction with the City of Newton, provided rich opportunities for these 4-H’ers to contribute to their community. A ceremony was held in May at the Newton Cemetery, for the 150th anniversary of their Civil War monument (one of the first commemorations of its kind in the nation).  Some of the Newton-based Civil War soldiers killed in action were listed on the monument and are buried at the cemetery, but not much was known about them.  The task of the 4-H’ers was to map the soldiers’ burial sites as they collected information on them. The longitude and latitude of each soldier’s memorial was taken and put into a public ArcGIS map so that the public could tour the sites.  Each location was linked to a history of individual soldiers including battles in which they fought, the date of their death and their specific branch of service. Research was a substantial part of this process, which allowed the 4-H students to compile accurate documents so that the map could tell a story about each soldier. Field trips to the Arnold Arboretum, Newton Historical Museum, Newton Cemetery and the Newton archives were all part of their investigation.  This project culminated in tours at the cemetery lead by ”Plant a Smile” club members.

The third topic of interest to this active club has been the creation of 4-H visual presentations. Members pick a topic of their choosing with the stipulation that no computers are involved in their presentations. Visual reports and documents are created with local judges invited to evaluate and determine their qualification for advancement.  If they qualify, the members then move onto county competition and finally, to state competition.

Several “Plant a Smile” members had the opportunity to present at the state competition this year.  Skills they gained in public speaking, relaying information without relying on power point slides, and the courage to stand before a panel of judges helped to create long-lasting confidence.

Buras, a UMass graduate in Plant and Soil Science who works as an agronomist in Chestnut Hill, Mass., is well-suited to the task of running this science-based 4-H Club. This club is planting more than smiles: they are planting seeds for the future in their club, their community, their country and their world, fully living up to their organization’s motto. 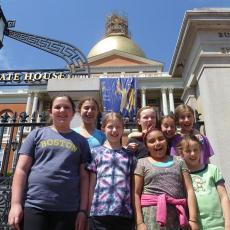 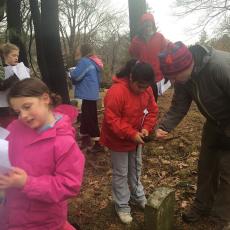 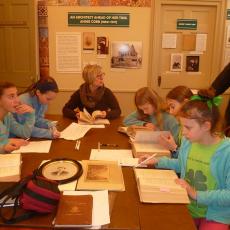