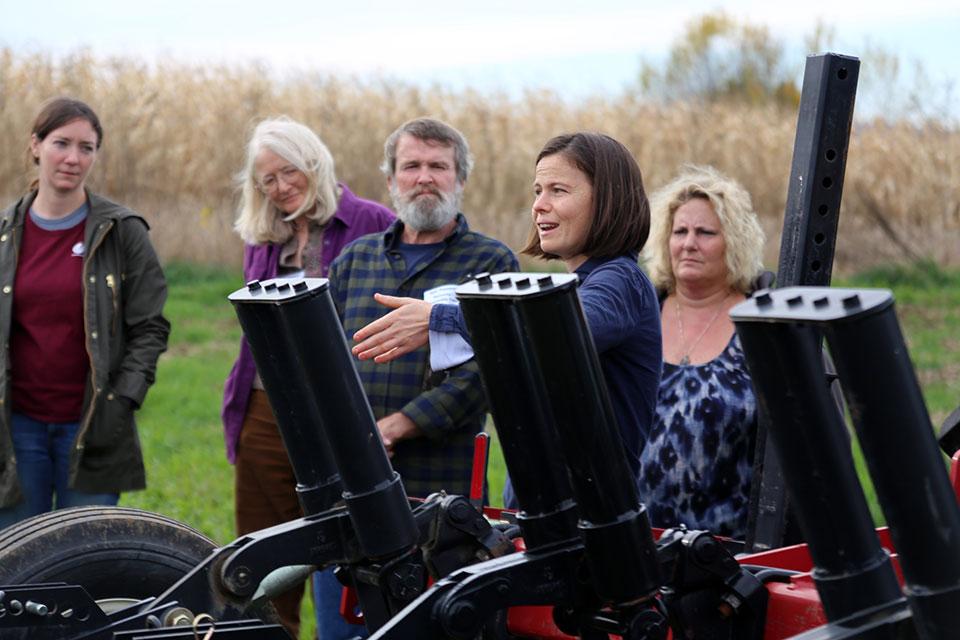 More than 200 vegetable farmers, agriculture students, and other members of the Bay State’s agriculture community attended two free workshops designed to help improve the soil’s capacity to function as a vital living system that sustains plant, animal and human health.

Farming with Nature: Improving Soil Health on Vegetable Farms was offered twice: on Wednesday, Nov. 5th in Amherst and on Thursday, Nov. 6th in Dighton. Some 80 people attended the Amherst session, which was held at the Immanuel Lutheran Church, and 135 attended the Dighton session at the Bristol County Agricultural High School.

The workshops were part of the NRCS’s “Unlock the Secrets in the Soil” education and awareness campaign, now in its third year. Launched on October 11, 2012, at the Ohio farm of soil health pioneer Dave Brandt, the soil health effort has blossomed across the country with dozens of local, state, and national stakeholder groups teaming up with our nation’s soil health farmers and ranchers to help rebuild our living and life-giving soil.

“Soil is an elegant universe,” said Archuleta, in describing the many microbes, insects and creatures that live in the soil. “Nature does not invert herself,” he added, pointing out that nature does not till the soil.

As world population and food production demands rise, keeping our soil healthy and productive is of paramount importance. Improving the health of our Nation’s soil is one of the most important conservation endeavors of our time.

The workshops were sponsored by NRCS; the conservation districts of Berkshire, Bristol, Franklin, Hampden and Hampshire counties; UMass Center for Agriculture; and Northeast Sustainable Agriculture Research and Education (SARE). 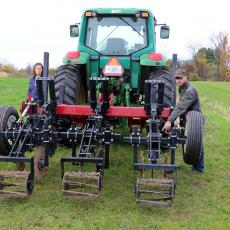 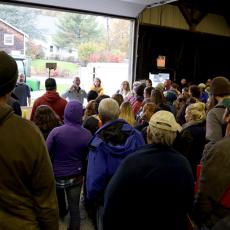 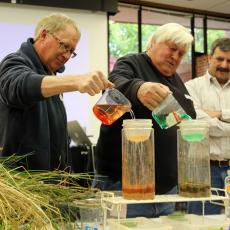 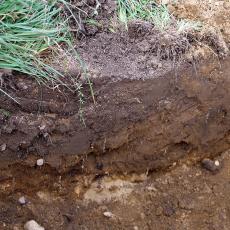 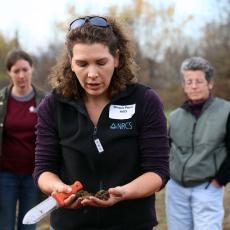