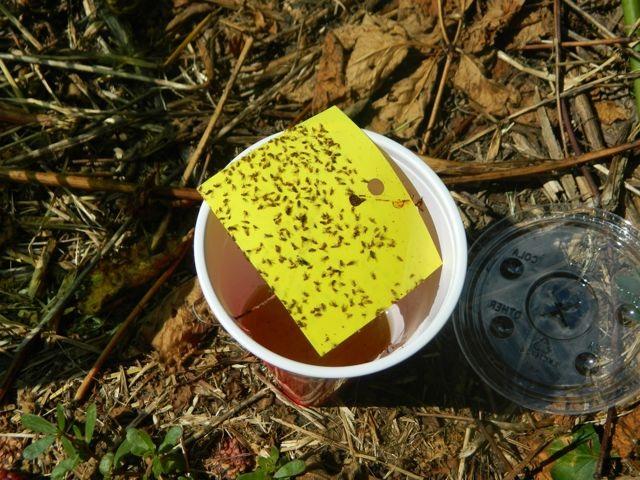 UMass Researchers Unravel the Secrets of an Invasive Pest

Researchers at the Center for Agriculture are using their expertise to help combat one of the most serious pest infestations in recent memory—the local colonization of the spotted wing drosophila, a type of vinegar fly. Originally native to Southeast Asia, the fly was first indentified in New England in late summer 2011 and has returned in record numbers this season.

Efforts to control the fly are impeded by a number of factors, including the insect’s short life cycle: an egg-laying female can mature in just a couple of days. “Once it’s in the fruit, the egg is pretty well protected,” says Schloemann. “And it infests the fruit just at the time it’s ready to be picked.” That’s a problem for both organic farmers and for conventional growers, who must comply with legal pre-harvest spraying intervals.

“I don’t think we’re going to be able to spray our way out of this one,” says Schloemann. “Instead, we need to look at the insect’s behavior, understand what makes it successful, and find an innovative approach.”

In addition to studying new chemistries, researchers are looking into physical barriers and protective measures such as netting, thorough harvesting, and cold storage of just-picked fruit. Controlling the pest also means looking carefully at the ecology of its home territory, where its presence is less explosive, to discover which natural enemies and environmental factors help keep it in check.

“This is a challenge for our growers, but not an insurmountable one,” says Schloemann, who reports that researchers, farmers, and private scouting groups are working together throughout the state to observe sentinel growers, gather information on local activity, and determine the most effective management strategies. “We’ve formed a strong collaboration between Extension, growers, and private industry. Everyone has a different piece of the puzzle, and by putting it all together we’re finding out what works and what doesn’t.”

While a few Massachusetts farmers—particularly small, organic growers—have chosen to shut down their berry-growing operations, says Schloemann, others have had the resources to keep the pest at bay. “We’ve had to scramble to keep ahead of it,” Schloemann concludes, “but in the end this is just one in a line of pests our farmers have had to deal with. It may take some time, but I think we’re going to find its weakness.” 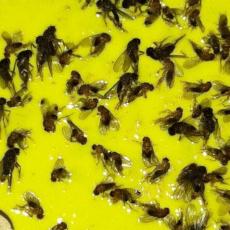 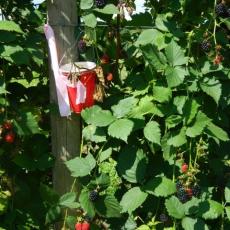