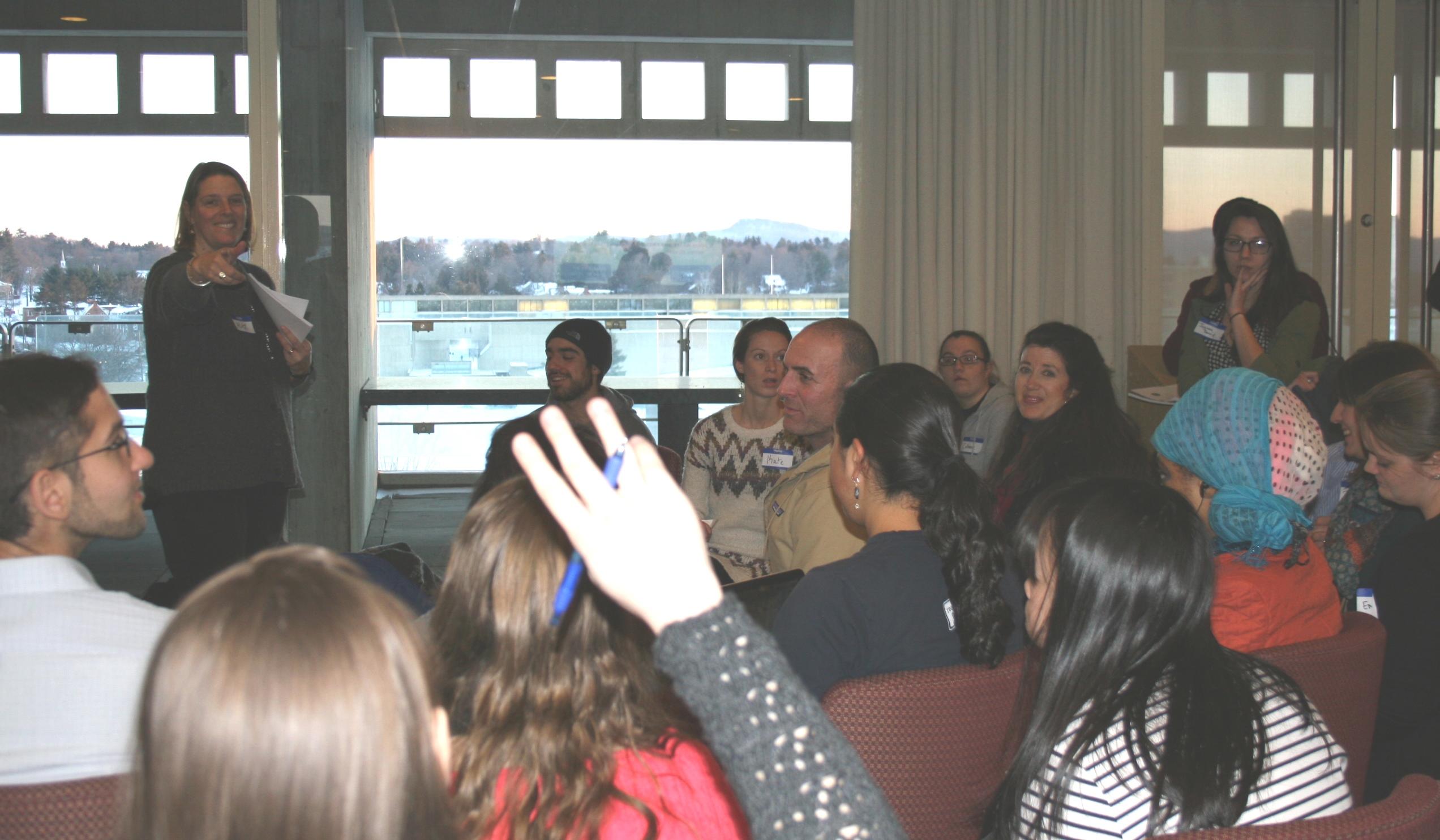 Markers flew across flipcharts as a highly-engaged audience of about 110 people came together during a Listening Session for the Massachusetts Food System Plan held on Tuesday, February 3 at UMass Amherst. The purpose was to provide the official planning team a wide variety of perspectives regarding ways to improve the state’s food system.  A statewide plan, incorporating input from stakeholders throughout the Commonwealth, has been in the works since July, 2014 and a draft is scheduled to be ready for review by policymakers in December.

Topics included: Production; Processing; Distribution; Access, Health and Food Security; and Food Waste and Energy. Students, professors and staff members from the Five Colleges, regional food agency leaders, planners, government workers and others joined lively discussions in break-out groups about issues such as urban agriculture, small-batch production, land access, indemnifying farmers, jobs and related issues that could work to increase the statewide production of food. A record of all comments will be provided to the planning group.

This was the first Listening Session in western Massachusetts. Four others have been held in eastern Massachusetts; another is scheduled for Pittsfield on February 24. This session was sponsored by three units at UMass Amherst: the Center for Public Policy and Administration; the Center for Agriculture, Food and the Environment; and UMass Auxiliary Services.
The Massachusetts Food System Plan was commissioned by the Massachusetts Food Policy Council, a group created by the Legislature and whose members were appointed by Governor Patrick. The Council is supported by the Massachusetts Department of Agriculture (MDAR). After reviewing proposals from different groups, the Food Policy Council selected the Metropolitan Area Planning Council in Boston to develop a draft plan, in collaboration with the Pioneer Valley Planning Commission, Franklin Regional Council of Governments, Massachusetts Workforce Alliance and Fertile Ground, all of whom actively work with constituents across the state on food planning issues. The results of this planning process may influence future food regulations and policies as well as resource use. This will be the first comprehensive food plan developed in Massachusetts since 1974.  For more information on the planning process, go to: www.mafoodplan.org. 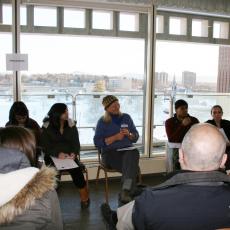 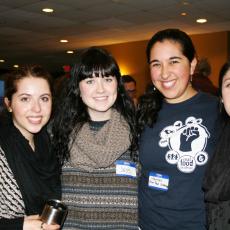 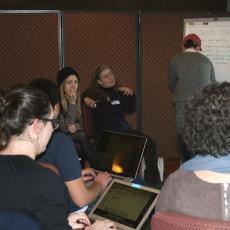 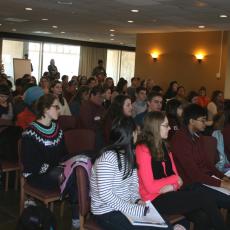