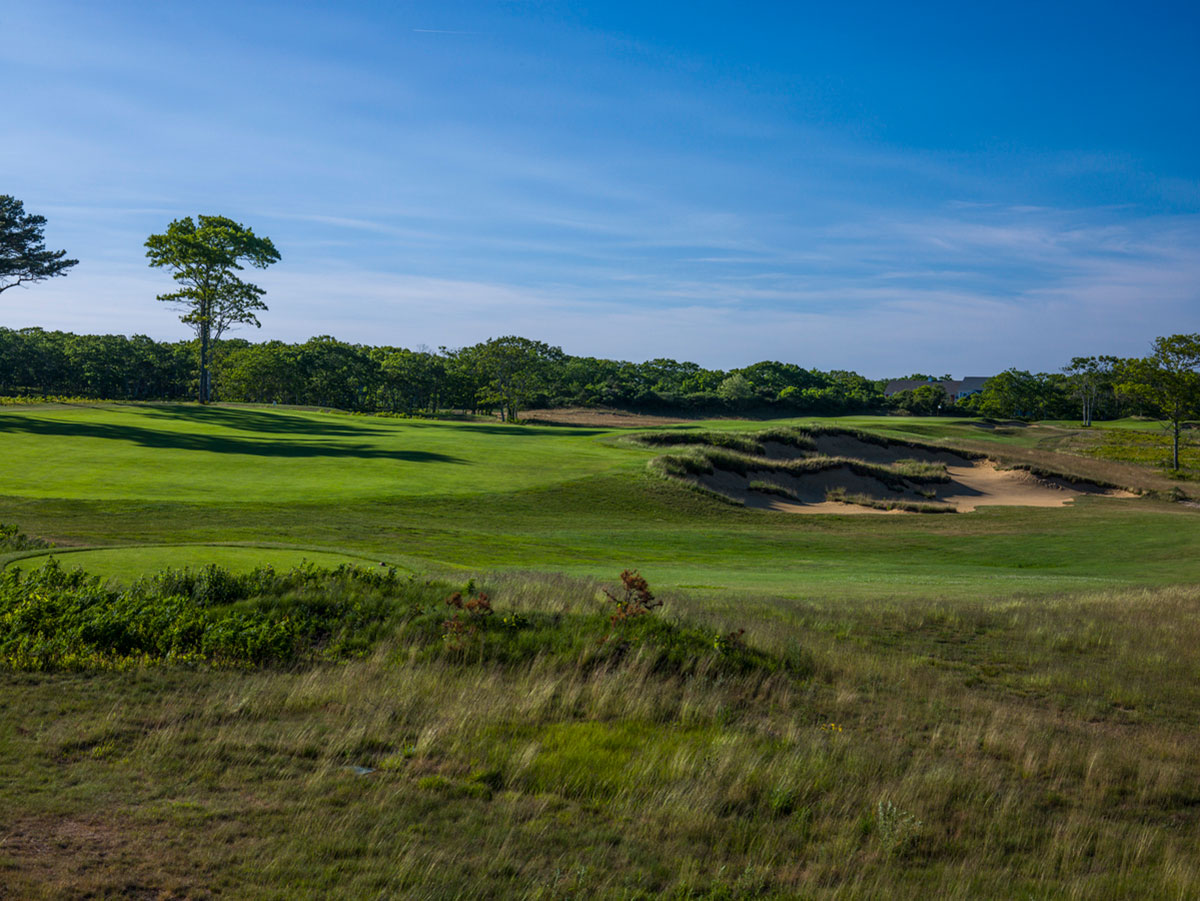 Grass is an important component of our lives, making up one-third of the land-use in the United States.  It covers our lawns, parks, athletic fields, and golf courses and its maintenance has positive economic impacts. Grass provides many useful functions; it prevents soil erosion, keeps sand dust from getting into the air, absorbs heat, reduces water run-off, and increases carbon dioxide cycling.  It also provides a safe playing surface for children, recreational teams, and professional sports teams (Fenway Park chooses live turf over synthetic options).

Yet when we think about taking care of turf, many of us probably picture large amounts of fertilizers, herbicides, insecticides, and fungicides being used to keep the grass looking pristine.  Not only can these products incur costs, but there are concerns for their long-term environmental and human health effects. This has led synthetic pesticides to be banned on athletic fields utilized by children in New Jersey, New York, and Connecticut. These reasons help explain the growing number of reduced input golf courses in North America, and one of two truly organic golf courses in the United States, is right here in Massachusetts:  the Vineyard Golf Club in Edgartown.

The Turfgrass Breeding and Pathology Laboratory at UMass Amherst had the unusual opportunity to use this golf course to study how long-term organic and conventional management systems affect soil communities. In general, scientists believe that organic management may lead to more balanced communities of bacteria, fungi, insects, and other invertebrates in the soil that can help increase plant health either by out-competing pathogens, by making nutrients more accessible to the plants, and/or by boosting the plant’s immune system.  Many studies on organic farms have found evidence supporting this theory.  However, no one has looked at long-term management of a perennial system, such as turfgrass. Because of this, the laboratory at UMass conducted a two-year study on the organic golf course as well as on two conventional courses, funded by the United States Golf Association and the New England Regional Turfgrass Foundation.

The conventional golf courses that were studied have fairly typical management routines: the roughs are maintained at a height similar to home lawns and receive some insecticide and herbicide applications.  The fairways are more intensely managed: the grass is cut a little shorter and they receive insecticide, herbicide, and fungicide applications as well as fertilizers.  The putting greens are the most intensely managed areas with frequent applications of pesticides, especially fungicides and fertilizers.  This is because the grass on the putting greens is kept extremely short (about 1/10 of an inch) to increase ball speed for golfers; because of this it is more susceptible to diseases, drought, or heat and showing signs of stress.

Organic courses are managed in a similar manner: the roughs are less intensely managed than the fairways, and the putting greens are the most intensely managed.  Officially, the United States Department of Agriculture (USDA) does not have an organic golf certification as they do for other crops, but, to be thought of as organic, the general consensus among golf superintendents and their boards of directors is that no synthetic fertilizers or pesticides are to be used.  Bio-fertilizers such as compost or seaweed extract are used to provide the necessary nutrients to keep the grass growing in a healthy manner.  Biocontrol products, such as beneficial bacteria, fungi, and insects, are used to control pathogens and reduce disease severity.  Additionally, petroleum-based products, such as CivitasTM, or mineral products, like gravel dust, can be used to reduce disease.  Hot water treatments and hand-pulling are used to control weeds.  And, of course, the most important tools in all golf course superintendents’ toolboxes, whether they are organic or conventional, is to use cultural practices to reduce disease pressure without having to add any chemicals.  Along with selecting disease-resistant grass varieties, other cultural practices are used, such as: increasing or decreasing water, using balanced fertilization, removing dew from the turf leaf blades, mowing the grass higher, or removing trees and undergrowth to increase air circulation on the golf course.  This is similar to how home lawns are managed: we let the grass grow longer and we water it in the heat of summer to keep it from becoming drought-stressed.

To create better management practices, among other outcomes, the UMass Turf Pathology Lab collected soils from the organic and conventional courses in the Spring and Fall of 2013 and 2014. Lab staff took soil from the roughs, fairways, and putting greens of three holes on each course.  The soil was taken back to UMass Amherst and divided into three subsamples.  One subsample was sent to the UMass Soil and Plant Tissue Testing Laboratory to determine the nutrient contents of the soils.  The second subsample was used to determine their nematode communities.  Nematodes are wormlike animals approximately 1/4 to 1/2 inch long.  Some species of nematodes are good for the soil because they increase nutrient availability to the turfgrass, eat plant pathogens, and help to decompose dead leaf blades.  However, other species of nematodes can feed on the roots of the turfgrass itself, causing the grass to wilt, making the roots more susceptible to bacterial, fungal, and viral infection, and in extreme cases, killing off the grass completely.  Nematodes are also considered indicator species: their community composition can predict the overall health of the soil. The last subsample was used to identify the bacteria and fungi living in the soil using DNA sequencing, which will capture more than 90% of the microbes.  The results of this study will help scientists, golf course superintendents, and chemical companies gain a better understanding of how conventional and organic turf practices change the soil communities and how this in turn affects turf health.  One of the most exciting results is that both hybrid and conventional courses have significantly higher percentages of plant pathogenic nematodes than the organic course.

This information, as well as the rest of the results from this study, can be used to create better management practices, new pesticides, and could potentially be applied to other perennial crops. 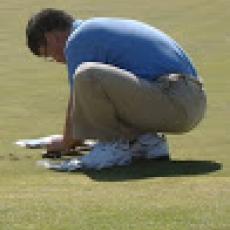 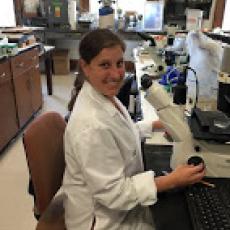 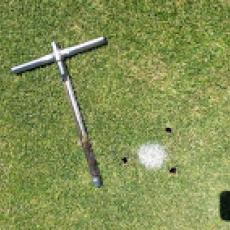