Past Present and Future of Fifty Acres in Amherst
January 3, 2013

Standing on North Pleasant Street at the corner of Presidential Drive in Amherst, Massachusetts, your eyes are invited to span the wide expanse of a peaceful hayfield across the street. Now close your eyes and image a herd of creamy Jersey cows grazing on that hillside. Insert barns, a milking parlor, several homes, smaller farms to the right, hard-working farmers and farm hands and you will begin to understand the beehive of activity that took place on this field from the late 1800’s until 1964. Open your eyes and imagine the future of this site as UMass Amherst’s undergraduate Agricultural Learning Center, where students will be able to get their hands in the dirt as an accompaniment to their classroom learning in the agricultural sciences.

This is a story of four farm families who lived and farmed in North Amherst. The Robert C. Adams dairy farm, the Wysocki farm, the Bigelow farm and the Bialek farm all have elders and descendants who recall their lives when the buildings of Mass Aggie were much further down the road than are UMass Amherst’s labs and dormitories today. While only some of these people actually worked on the farms, all of them remember other family members who certainly did have dirt under their fingernails at the end of a workday.  A snapshot of their ties to this land follows.

Alice P. Wysocki was born and grew up in what is now referred to as the Wysocki House, used by UMass for community program offices. She recalls that her family’s money crop was tobacco, but they also had some share croppers who grew onions and potatoes. They maintained apple and pear orchards as well as a grape vineyard and kept several horses.  A tobacco barn was destroyed in 1937 by a hurricane, money was borrowed, it was rebuilt and came down again in the following year’s devastating hurricane of 1938.  Niece Nancy Singleton, who also lived in this home until age four, recalls hearing that was the only time her grandfather ever broke down and cried. He borrowed additional money and once again rebuilt the tobacco barn.  Alice Wysocki, a graduate of UMass, worked as a chemist in her professional career. She writes, “It is a pity there wasn’t a camera handy when we were ‘working the farm.’ I am going to have a difficult time proving I could milk a cow, build a hay-load and that I tipped a tractor.”  She said with a large measure of pride, “I am impressed that students will again learn to grow something. This project has really generated some excitement in my family.”

Jane Adams Roys was one of seven children in her family. Her father, Robert C. Adams, owned and operated a large dairy farm with a herd of Jerseys. When one is standing on North Pleasant Street at Presidential Drive looking up the hayfield, one can imagine the complex of barns and a big farmhouse where many decades of agricultural activity took place. Across the street, the home Roys grew up in -- a large brown house—is hidden in plain sight next to North Village Apartments. Today it is has become a collection of apartments full of UMass students. Roys remarked, “It is a thrill for me to think that my heritage can be resurrected, to let others know there was a booming farm there at one time.”

Albert Potter’s father was the head herdsman for the Adams farm. He lived and worked on the farm as a young boy washing thousands of milk bottles before refilling them. Subsequently, Potter was employed by UMass for 30 years as Head of Grounds. The university purchased the Adams farm in 1964 intending to build a medical school on the site. Those plans did not materialize. However, sadly, just after the farm was bought, lightening stuck the dairy buildings and, as a University employee, Potter was sent to take them down. A hard task, having spent most of his life on this farm.  Potter told us, “I feel very pleased that the university is relocating two buildings on this property. They have such a history with the college and are important to future students, too.”

The Bigelow farm had been nestled between the Wysocki and Adams farms on North Pleasant Street.  Gilbert Bigelow, son of Henry and Gertrude Bigelow, can trace family roots on this property back to the mid-late 1800’s from his grandparents, Franklin and Tryphosa Gunn Willis. The Willis’s owned a dairy farm in 1880 at this site. Bigelow’s parents had some crops, but did not run the dairy. Gilbert Bigelow’s first job was to work alongside Albert Potter, Jr., washing those many milk bottles on the neighboring Adams Farm.  He remembers mostly corn and hay fields on the property in the mid-1940’s. Henry Bigelow worked at the old power plant shoveling coal to keep the college warm.

David Pratt, son of Hazel Bigelow Pratt and grandson of Henry and Gertrude Bigelow, poured over photograph albums with snap shots of his ancestors.  His mother would often take him and his two sisters, Lea and Carol, to his grandparents’ farm for the day while she worked. He has fond memories of playing on the farm as a youngster.

Josephine Bialek Keeley has witnessed many changes on North Pleasant Street. She spent twelve summers in her family’s large white farmhouse on 22 acres near the present-day Presidential Drive (the farmhouse has been renovated into apartments for student housing and is now owned by Patrick and Jacqueline Sheridan). Keeley’s father raised many crops including onions, potatoes, corn and squash that he drove to Boston each Tuesday to sell at the Boston Farmer’s Market in Faneuil Hall. She remembers cutting the tops off of thousands of onions in her youth. Keeley recalls the Robert C. Adams farm across the street when head herdsman Albert Potter walked a big dairy herd of Jerseys across North Pleasant Street every day to graze on land that is now North Village Apartments. She worked as UMass Director of Food Services of 38 years and today lives a few doors down from her family farm. She happily anticipates the rejuvenated agricultural view she will gaze upon. “It is good to see it all going back to a farm. Students will once again learn how to grow good local food. I am very happy about this development.”

Thanks to these generous people who are helping UMass glimpse into a past rich with agriculture when multiple generations depended on the success of their farms.  Today, we plan to energize future generations to strengthen our local economy by learning how to grow food, following in very competent footsteps. It is our dream to have the Agricultural Learning Center do just that. 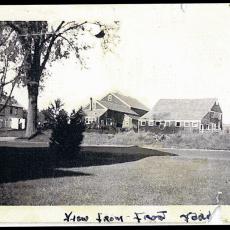 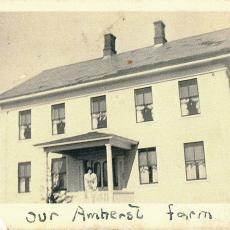 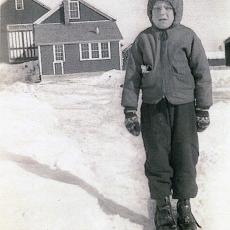 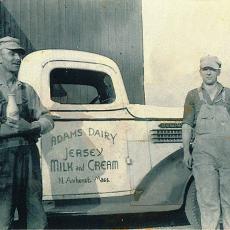 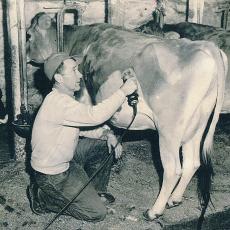 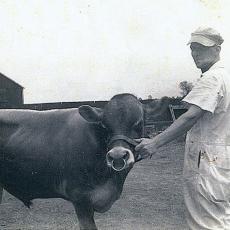 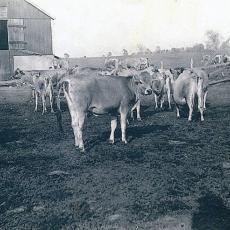 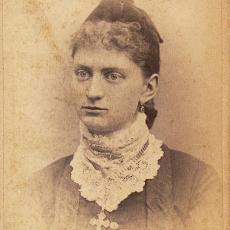 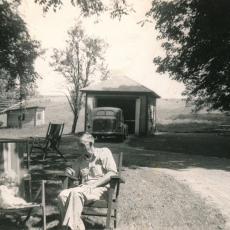 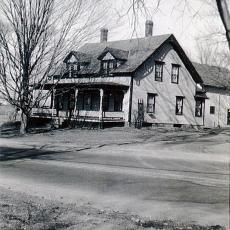 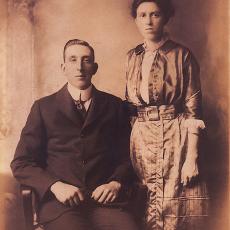 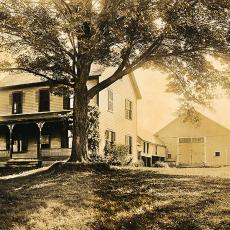 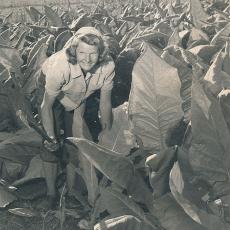 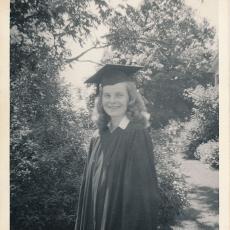 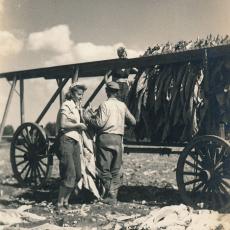 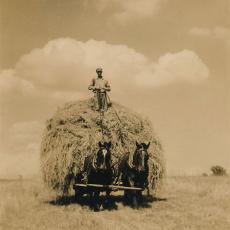 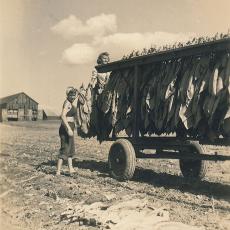 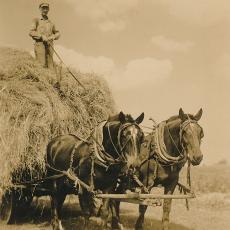 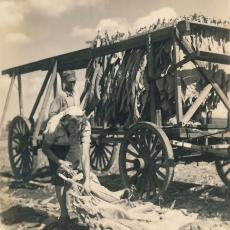 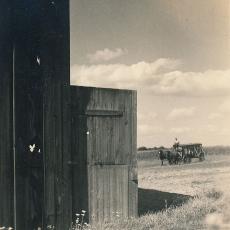 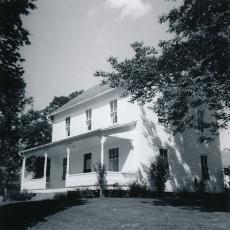