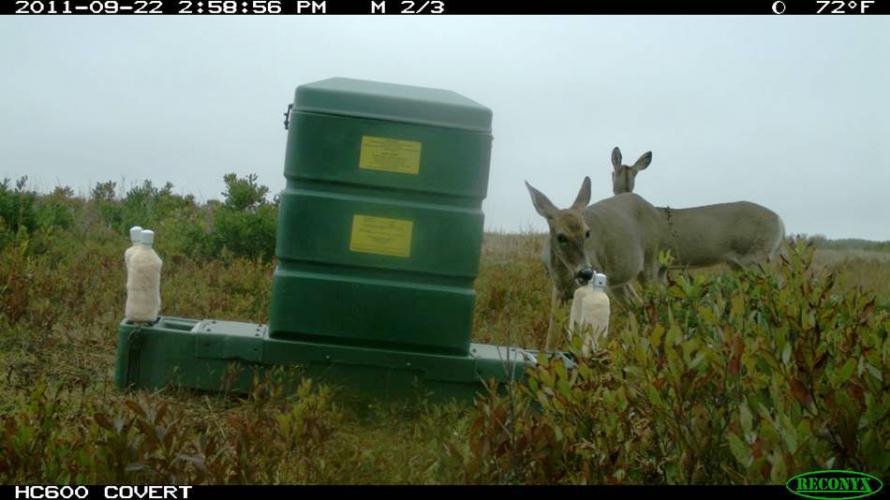 The dreaded ticks are back. We all worry about them but most of us don’t know as much as we should in order to prevent tick-borne illnesses. Massachusetts residents and the many thousands of tourists who pass through Cape Cod every summer can be grateful that UMass Amherst and Cape Cod Cooperative Extension (CCCE) are hard at work at tick “ ground zero” with their significant knowledge of the habits, homes and health issues associated with this pesky small arachnid. 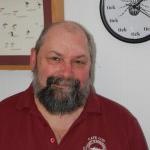 To say that Dapsis is enthused about his work with ticks would be an understatement. He takes his job seriously--both to study them and also to provide useful public education about steps everyone can and should take to prevent becoming sick.  Ticks are spreading quickly in the Commonwealth and so are their diseases.  The incidence rate of Lyme disease in Massachusetts is highest in Nantucket followed by Martha’s Vineyard, Barnstable and Plymouth counties, so Dapsis has his work cut out for him.

Cape Cod Cooperative Extension Director Bill Clark says he is, “Blown away by other diseases that can be carried by ticks besides Lyme disease.”  There is now great concern for other tick-borne diseases beyond Lyme disease: babesiosis (similar to malaria) and anaplasmosis (HGA) whose symptoms can include fever, nausea, headache, muscle pain, abdominal pain and confusion.  It is notable that over half of all babesiosis cases in the state occur on the Cape and Islands.

In the fall of 2014, Dapsis and Rich found the first established population of the Lone Star Tick in West Barnstable and Sandwich. This is a highly aggressive tick--it will even run and chase you. Spread by migratory birds, this tick has long thrived further south, but not in Massachusetts.  Although they do not carry Lyme disease, a bite can trigger an allergy to red meat that can result in reactions from major hives to anaphylactic shock.  Lone Star Ticks also carry the pathogen that causes ehrlichiosis which results in high fever, headache, malaise, and muscle pain--but without a rash.

Rich says, “In the realm of tick-borne diseases, we’ve engaged a first-of-its-kind passive surveillance for established (eg. Lyme) and emerging (eg. anaplasma, babesia and borrelia) pathogens in the range of human-biting ticks.  From that work we’re finding spread of emergent pathogens and that in turn drives our efforts to learn the causes of that spread.” 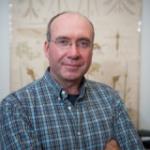 Rich, a professor in the Department of Microbiology at UMass Amherst, established the Laboratory of Medical Zoology (LMZ) at UMass in 2006 as a research platform to provide unprecedented access to individuals and communities seeking data about ticks and tick-borne diseases. “LMZ is the envy of neighboring states including Maine whose citizens recently approved an $8M bond bill to create a comparable lab at their state university” said Rich.  Rich is in the midst of a year-long sabbatical on Cape Cod where his work is to engage that community and assist Dapsis with public education. They began collaborating in 2007 when UMass was able to provide laboratory services to which Dapsis did not have access. At that time, they were testing a 4 poster deer-feeding station.  As deer feed on corn they come in contact with posts that are essentially paint rollers that treat the deer neck fur with Permethrin, an insecticide that will kill ticks before they have a chance to climb up to the deer’s ears to feed. As part of the project, ticks were collected in the field at the 4-poster sites and analyzed by Steve’s lab to evaluate percentage of infected ticks and their distribution for all major pathogens. Since that collaboration, they have worked together on several other tick-related issues.  This is helpful to CCCE since they now have capacity that was not available to a standard office that was dealing with such on-the-ground issues. Rich said, “There are lots of opportunities for research and teaching on Cape Cod. I would like to see something more like a fellows program in the future. We have a lot to learn from each other.”

Doctors and Nurses Come to Learn

Barnstable County formed a Tick-Borne Disease Task Force Chaired by Brenda Boelyn.  One project the Task Force initiated was designed to create educational opportunities for the Cape and Islands medical community. A series of Physicians Forums have been held during which doctors were invited to learn the latest developments on many aspects of tick-borne diseases. Doctors with expertise on these topics come from all over the country to provide current information. Previous Forums have included leading Lyme medical researchers from Johns Hopkins, NY-SUNY Stony Brook, Columbia University and University of Massachusetts.  In April 2015, a forum will be offered specifically for nurses. 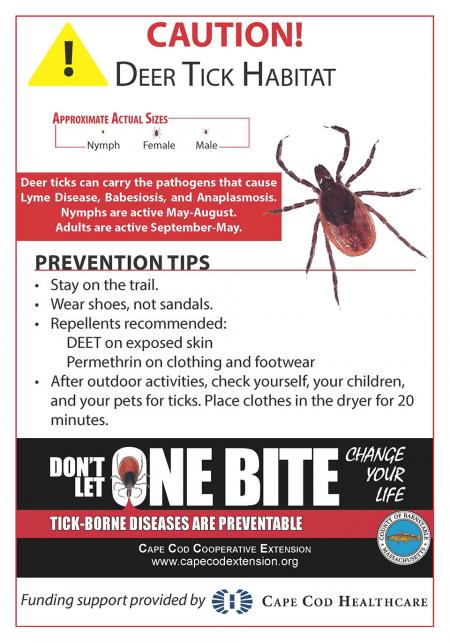 Public education is a key focus for the work of Dapsis and Rich. They were awarded a grant through Cape Cod Health Care to create a series of educational outreach projects:  Trail signs were distributed to town conservation offices. Plans call for 600 educational signs to be  posted on public access lands in 2015. A direct household mailing highlighting self-protection tips will be sent to 150,000 Cape Cod households in May. The mailing will coincide with nymph stage tick emergence.  The nymph stage (when the tick is the size of a poppy seed) is the time when 85% of Lyme disease cases are caused. Children ages 5-9 have the highest rate of incidence for Lyme disease.

If Dapsis and Rich have anything to say about it, this word will become as common as...well...lobstah amongst Cape Cod residents and visitors. They highly recommended that clothes be treated with Permethrin, a synthetic pesticide with low dermal absorption which also metabolizes quickly. Treating footwear, shirts and pants is effective since a 60-second exposure to this chemical kills ticks in nine minutes. One should treat clothes only (do not apply to skin). Follow directions on the bottle of Permethrin which can be purchased at sporting goods or camping supply stores.

Collaboration, identification and prevention: all working in partnership to reduce the incidence of tick-borne illnesses on Cape Cod, the Islands and much further inland. 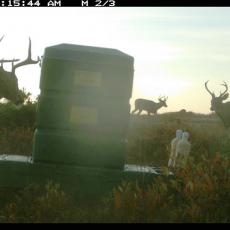