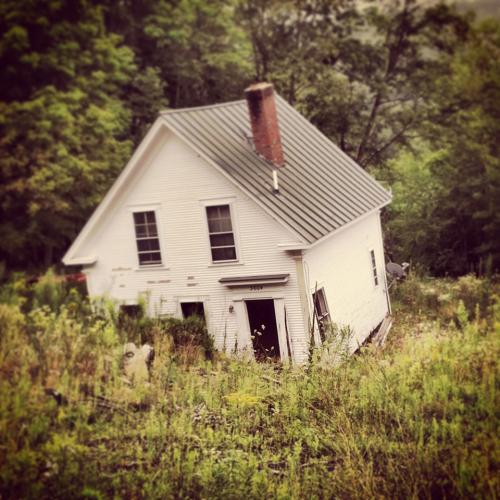 Looking through the Eyes of a Social Scientist
June 16, 2014

Anita Milman, assistant professor in the Department of Environmental Conservation at UMass Amherst, describes herself as a social scientist who researches environmental governance. The focus of her research is on the governance of water resources in the context of global change.

“As social scientists, what we are trying to understand is the dynamic of social processes and how human beings are linked to the environment around them. Relating in terms of responding to it as well as trying to manage it,” says Milman when explaining her work. Milman was a civil engineer and hydrologist before venturing into social science. Reflecting back on her switch from engineering to social science, Milman explained that after working in the field, she discovered that water problems are as much related to politics, economic systems, and the way people respond to institutions and organizational structures as they are technical problems. So she decided to study the social sciences. She now combines her experiences in those areas to fuel her research.

“Transboundary water has been a large focus of my work, and from that I have started to look at the issues of responding to extreme events such as extreme droughts or extreme floods in New England,” says Milman. Although the assistant professor considers the roles of institutional and political systems in water governance, these are not the only issues she analyzes. Some of her work also looks at social networks and individual property owners.

Milman recently received a grant from the Water Resources Research Center (WRRC) entitled, “Going with or against the flow: Choices for flood mitigation response in Mass.” This grant will fund research on the decision-making processes that determine which flood management strategies are adopted and implemented in western Massachusetts. The goal is to identify criteria used during decision-making and the factors that influence those preferences. In her project proposal, Milman states that she plans to first create a detailed geographically organized catalog of flood protection measures undertaken in the Connecticut and Deerfield river basins. Then, a multi-variable matrix of decision criteria of priority decision rankings is used for flood management strategies. Lastly, a relational framework indicating the decision criteria associated with situational factors. Milman considers herself relatively new in the community, but has already attended several meetings at the WRRC.

“I would like to collaborate with [WRRC] more, and definitely collaborate with other professors on campus that are engaged in the Water Resources Research Center,” says Milman. When talking about her WRRC grant, she specifies that what is interesting with respect to flood management in Massachusetts is that no single authority makes decisions regarding the choice of flood mitigation strategies. Therefore, it is important to analyze communities individually because each town/community has different decision processes and priorities. She plans to understand patterns across the towns towards flood response.  Milman would like to link the outcome of this first grant to a later proposal on modeling decision support systems for the communities that actually make the decisions.

She understands that it’s unrealistic to force towns to implement optimal solutions, so she’s looking into a model that would meet each town’s needs while remaining an optimizing model. This way it’s more likely for these models to be implemented. Milman addresses the fact that knowing each town’s criteria in order to use them as incentives to implement new rules is important. Decision-making on flood responses and land use rests primarily at the local level.

Another one of her projects looks at the formation of social networks after extreme events and what approach they have towards recovery processes. One example is getting resources and helping individuals that were affected. The states are trying to formalize these networks because they will be influential in other flood events.

“If we understand how [social networks for flood recovery] form in the first place, we can then predict how they will form and be useful in flood events,” says Milman.
This summer, she plans to start on yet another project that entails interviewing agricultural and forest landowners who live in the river corridor about their perceptions of government regulation of their land in relation to floods.
--Sarah Rosemond 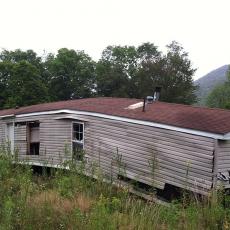 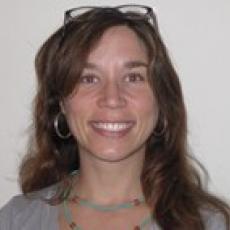