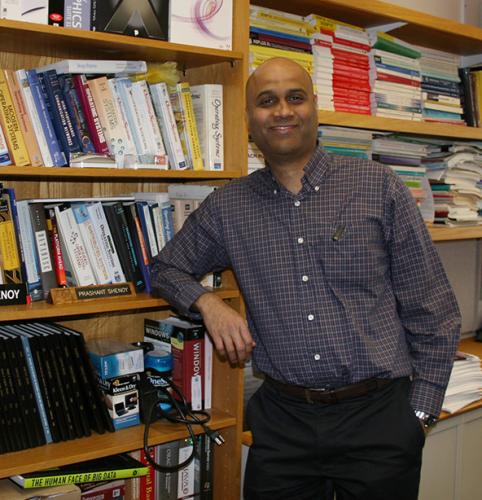 The newest UMass Extension program has been founded through its initial major project, the “Massachusetts Energy Extension Initiative (MAEEI),” funded by a grant from the Massachusetts Department of Energy Resources.  Work was officially begun only nine months ago, but the program has already stacked up an interesting array of completed projects. The MAEEI came about through an agreement with state utilities and DOER. Its goal is to ensure that energy efficiency and use of green energy will be increased statewide with leadership of the University through a new UMass Extension Energy Program.

A plethora of energy-related issues fall under the umbrella of MAEEI. Among them: outreach, research, an annual conference (coming up May 5) and numerous energy activities already underway across the Commonwealth.  Challenges intertwined with energy include building design, food storage and city planning to name just a few.  DOER has provided funding for MAEEI to extend four years and it is hoped that support will continue beyond that timeframe as greater strides are made to bring energy-efficiency and renewable energy improvements to relevant projects.

As the principal leader of the Initiative, Prashant Shenoy brings expertise about energy topics developed through his research in operating systems, distributed systems and cloud computing.  He is also skilled in the management of data centers, virtualization and sensor networks. In fact, he is at the forefront of the movement to help municipalities become more sustainable through specialized sensors that can predict power demands through the use of, for instance, home appliances or large corporate demand. A few years ago, Holyoke Gas and Electric, the electric utility in Holyoke, and city officials began deploying smart meters to collect information on energy use.  UMass is now working closely with the electric utility in Holyoke to anonymously analyze the energy usage data from their smart meters and determine outliers based on the age of residential and commercial buildings. These outliers, notable for their higher than average energy usage within a defined group, become strong candidates for targeted energy-efficiency rebates from programs provided by Holyoke Gas and Electric. Analysis techniques developed will be broadly applicable to programs operated by investor-owned utilities and Mass Save.  UMass will continue to work to broaden and expand ideas under the umbrella of Energy Extension. Shenoy’s expertise in “Big Data Analysis” has already proven useful to coordinating such energy projects in Holyoke.

A second project that predates MAEEI itself is the effort being made with a consortium of Massachusetts universities to help make the Massachusetts High Performance Green Computing Center in Holyoke more energy-efficient.  This is an ongoing project with findings to be disseminated widely by year’s end.

Ben Weil is an extension faculty member in building construction technology within the Department of Environmental Conservation at UMass Amherst. With expertise in energy efficiency, he is often involved with making corrections and improvements to western Massachusetts buildings.

For example, last summer he diagnosed a problem that was causing ice dams at Warwick Elementary School in northern Franklin County. Having remediated the problem by pulling back the facia and installing an air barrier membrane with foam, the school reports that there are no more ice dams and signficant energy savings were achieved so far this winter.

Weil is also involved with work at the Quabbin Harvest, the North Quabbin food coop in Orange. As Quabbin Harvest took possession of a new building, it required a full analysis of hydrothermal performance and risk assessment of possible insulation scenarios for this 150-year-old structural masonry building, formerly used as a bank. A comprehensive modeling and materials-testing procedure was instituted. The goal was to retrofit the structure with building enhancements and system improvements to create one with net-zero energy consumption.

Owners of the coop initially thought that insulation might no be possible. Weil’s modeling found they could insulate behind the brick walls, the only possible location due to historical considerations. They also specified additional air sealing with spray foam where the space was accessible.  Many enthusiastic and energy-savvy coop members, including Karl Bittenbender and Janice Kurkoski, made and installed winserts that can help to reduce the heat loss in a typical window by up to 50%. [ http://northquabbinenergy.org/wordpress/?page_id=13  ] After assessing work that has already been completed, this building is already using half as much fuel oil for heating as the model predicted. Part of this is thanks to heat recovery from refrigeration compressors in the basement. This successful retrofit project has enormous ramifications for expanding such work to similar old mill buildings or other New England building stock that was never constructed with energy-efficiency measures in mind. It is an ideal demonstration for how to make efficient use of similar masonry buildings that are very common across the Commonwealth. Although they are not yet at zero net energy usage, Weil feels confident they can get there.

An interesting corollary to this story is the integration of agriculture and land use. The Quabbin Harvest building is owned by Mt. Grace Land Trust. The Trust plans on multiple uses for the space:  a cooperative store in a rural food desert, a cafe and the base for Mt. Grace’s offices.  Weil, who has collaborated with UMass Extension vegetable specialist Ruth Hazzard, has also developed cold storage techniques with moisture controls for root vegetables. That agricultural background has been useful in understanding business aspects unique to a food coop.

“I am delighted that this project is moving forward,” State Senator Stan Rosenberg (D-Amherst) said. “Not only will this grant promote economic revitalization in the Orange-Athol area, it will help bring modern energy efficiencies to an aging building and provide retail space for local produce.”

Dragoljun (Beka) Kosanovic, the third principal investigator on the project, is the Director of the Industrial Application Center in the Center for Energy Efficiency and Renewable Energy (CEERE) in the Department of Mechanical and Industrial Engineering. One of his current projects taps his abilities in the area of combined heat and power (or CHP). The UMass Amherst Central Heating Plant, built in 2008 to replace a coal burning power plant dating back to 1918, is a CHP facility and has reduced the campus’ greenhouse gas emissions by approximately 30%. Kosanovic is analyzing thermal energy storage for ways to make this plant even more energy-efficient.

A conference designed for municipal energy managers will be held on campus May 5, 2015 to further the new UMass Extension Energy Program’s main goal: to provide leadership to help cities and towns across the Commonwealth benefit from applying renewable and green energy techniques. 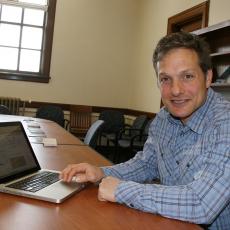 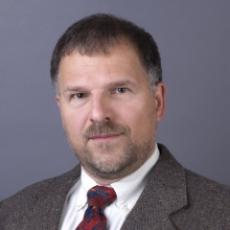 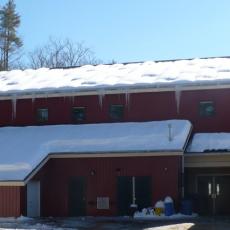 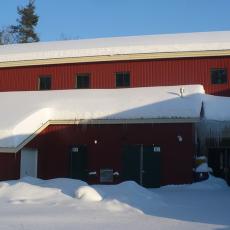 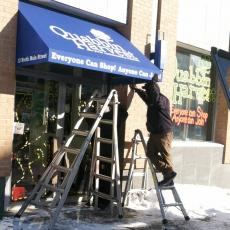