Farmland Lost in All But One County 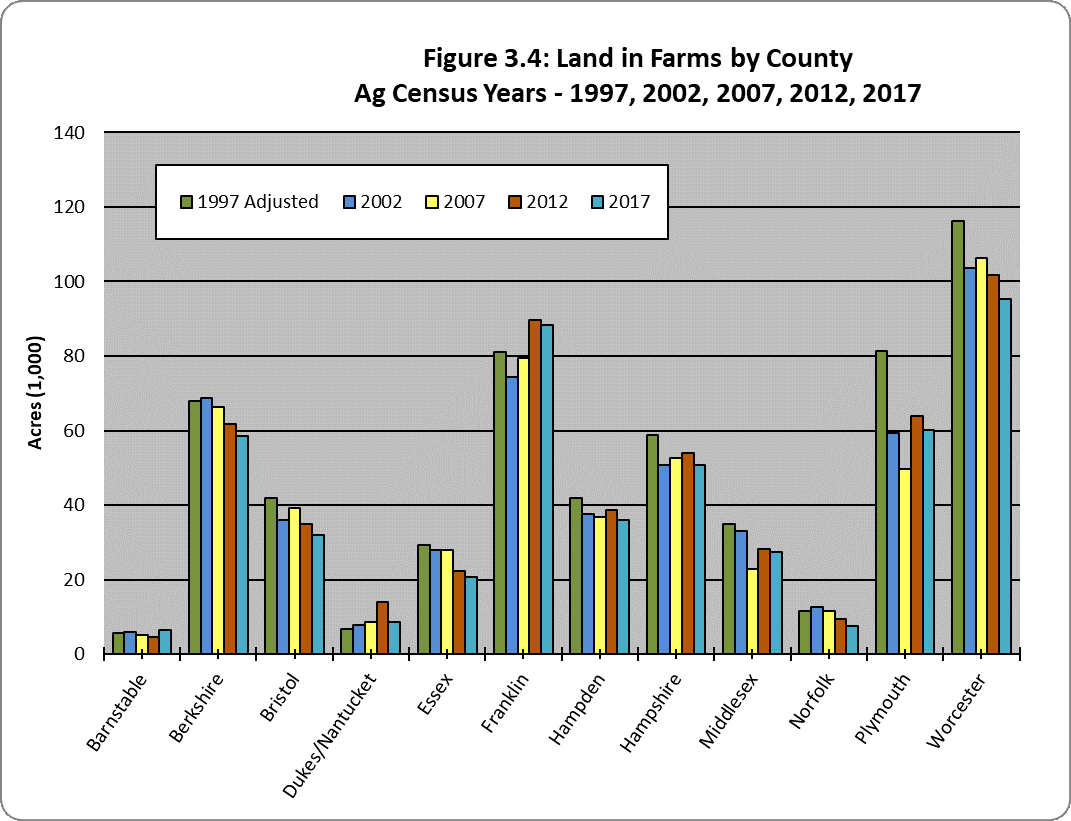